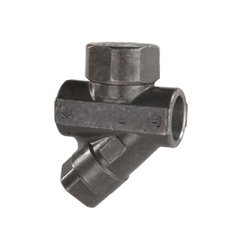 The Thermodynamic Trap works on the principle of difference in the velocities of Steam and Condensate. Used Mainly on Drip lines of the main steam distribution line, uses condensate pressure to open the trap and discharge the condensate and then the Flash steam formed due to the high flash steam velocity & accumulation of flash steam over disc, Device close and trap the live steam when it appears.

Thermodynamic Steam Trap are compact and lightweight and discharge condensate as and when it is formed. 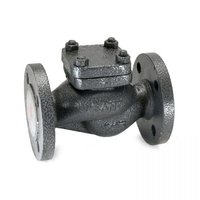 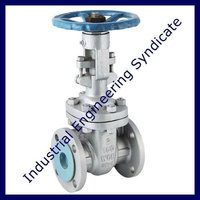 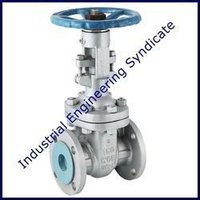 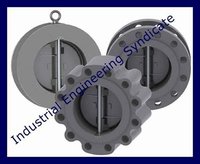 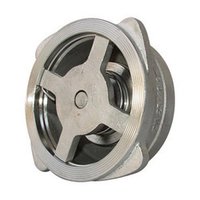 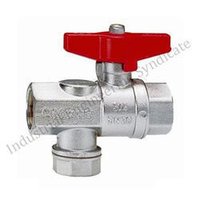